Get in touch with us on:

One cannot know all measures of knowledge in life. In order to abstain from wrong-doing and to obtain advantages or to overcome disasters, consult with a legal practitioner before signing a document. Because your sign is the symbol of yours.

The Burma Companies Act (India Act VII, 1913) and the Partnership Act (India Act IX, 1932) were enacted by the British Colonial Government and are still existing laws. But these acts are nevertheless repudiated from 1962 to 1988 as the State’s Socialist Policy. After 1988 uprising, the above-mentioned Acts were amended and the private-owned sectors, foreign-national joint ventures and foreign direct investments became to be allowed by laws in Myanmar. The British-drawn Burma Companies Act (1913) is being amended with the assistance of Asian Development Bank.

Free flow of trade, transparency, predictability and stability would carry out wealth, prosperity as well as peace, tranquility and reduction of poverty.

Our law firm can provide complete legal assistance relating to Trade and Business in Myanmar. 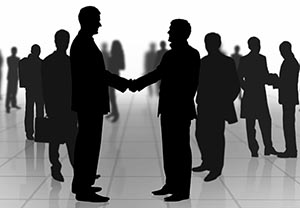 Commercial Disputes can be settled in two folds: by means of judicial or extra-judicial settlement such as mediation or arbitration or ASEAN dispute settlements. Our law firm may, when it deems necessary, call upon the parties to settle the disputes amicably.

Foreign Direct Investment has been exercised by the Law No. 10/1988 and it was substituted by the Law No. 21/2012. Our law firm never lose sight of the updated drafts of law and the whatsoever enacted by the legislature in order to provide the best service for our clients.

It is noted that Myanmar, the last and the most prosperous emerging land with full of potential in Asia, is ought to be invested.

Since July 1997 Myanmar has become a Member State of ASEAN. ASEAN Framework Agreement on IP Cooperation was agreed in Bangkok on December 15 1995. As a latecomer Member State, Myanmar, now repeal the previous legislation: the Arbitration Protocol and Convention Act (India Act VI, 1937) and the Arbitration Act (Burma Act IV, 1944). In 2014 the Arbitration Law was drafted in Pyithulhluttaw (Parliament) and it would be in line with the objectives, principles and aims set out in the conventions and agreement on TRIPS (The Trade Related Intellectual Property Rights) under WTO of which Myanmar became a signatory state.

Our law firm suggests investors to see, to register and to advertise your trademark in Myanmar as soon as possible since the early comers have certainly more advantages rather than the late.

After Burma gained her independence in 1948, some British colonial laws were adapted by Order and afterwards new Acts and Laws were entered into force by the de jure and de facto governments, respectively.

By 2014 September, the numbers of Acts and Laws totaled 867 in Myanmar after being abolished and enacted. The 222 are enacted in English while the 645 are in Myanmar language.

The Myanmar Customary Law only is the lex non scripta which is related to succession, inheritance and marriage of the Myanmar-Buddhists.

The judicial system of Myanmar is based on the British Common Law and Doctrine of Stare Decisis as well. In general, the cases before Court can be divided in two categories: criminal and civil cases. The Lawyers at our law firm are highly qualified with over 30 years of experiences as legal practitioners, who can legally act and plead before the Court on behalf of the clients. 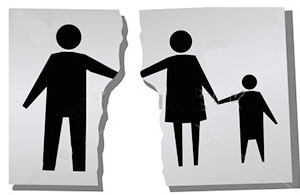 “ We are a full service practice ready to help you. ” 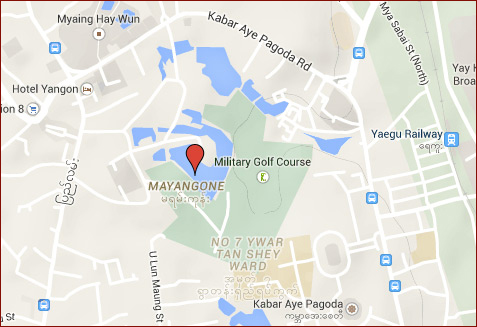